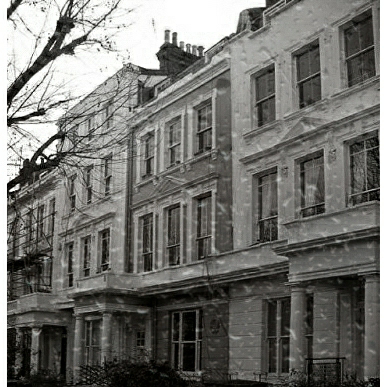 London, the winter of 1963
The Big Freeze.
With the grey and white and blue polar wind.
The River Thames is frozen.
Surely these memories cannot be mine.

The red brick houses with white joinery,
the grey and white and blue parks,
the snow on the paths.
Surely these memories are not my own.
They can't belong to 1963 and be mine

Maybe I saw the snow at Charing Cross where Edward the First had erected a cross in remembrance of Eleanor of Castille (as it is stated in Wikipedia)
Maybe I saw the dead leaves under the trees in Holland Park
when the first snow flakes of a lost year
were falling
Nevertheless it is impossible for me to remember
the snow of 1963,
nor can I recall Sylvia Plath coming out from Fitzroy Road 23,
nor the terrible cold of that winter.

I can't recall the light upon the snow, the white glare which did not keep off the cold
I can't recall  Brenda Lee singing a silly Christmas song,
nor the hand of cold pushing through space without notice.

I saw the snow. I couln't know the whiteness I was seeing was snow.
It was useless for me to see it or not to see it,
and the snow at Primrose Hill
where Sylvia Plath lived
so lonely with her children
was useless for her too.

It wasn't beauty, it brought no traveller back across the moors.
She was alone with her children, alone with those poems that the publishers didn't want.
It was December, after Christmas, when the Siberian wind arrived.
The pipes froze. The cold wouldn't go.
Go away, said all the children of London.
But the cold wouldn't. It wept and snarled,
it scratched the door and came in through the cracks of the world.
If only it hadn't been so cold that winter...

Sometimes there was no milk to buy in the shops,
sometimes the electricity went down and the heat would diez slowly
The Bell Jar was published on January 14th.
Snow got two feet high in Chelsea.
People survived the endless nights drinking whisky and playing cards,
they survived inside the frozen light, putting on and taking off their gloves so todo be able to write shorthand,
building igloos on the back garden if they were children,
bringing the groceries to their neighbours if they were good neighbours
who could reach the Grocer's

But the blue wind still called for the forlorn and the captives.
And despite some friends, and perhaps because she was living in the house where Yeats had dwelled for a short time
Sylvia Plath found out that
ghosts or children
are of no help in the season of stillness

Autumn had been a riot of words.
It was the turn of deepness.

And then, one 11th of February, the world stood still, stood still in the grey and white air that had awakened.
The children found bread and milk on their breakfast tray.
Bread and milk for the teeth of winter.
And here are all these recollections which cannot be mine,
so clear, so precise, so pure in the winter wind.
en septiembre 16, 2013 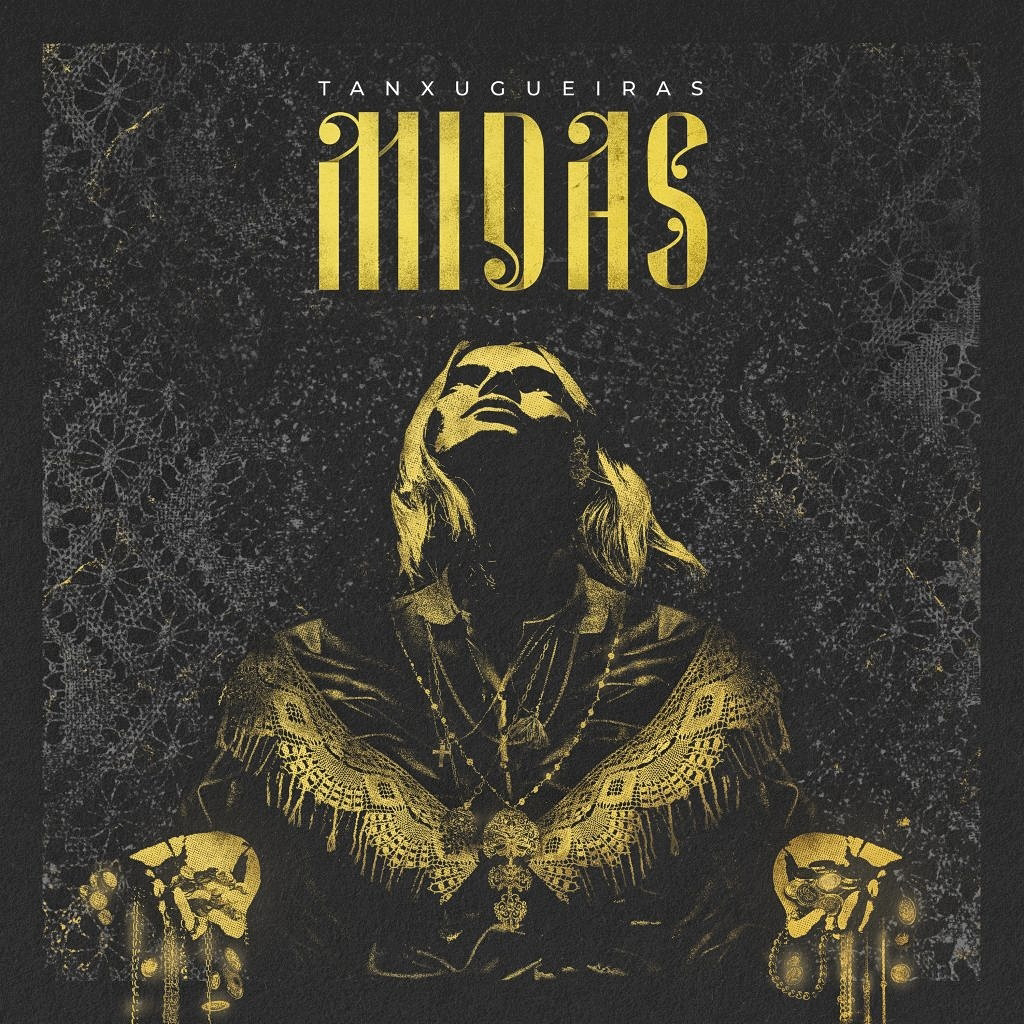 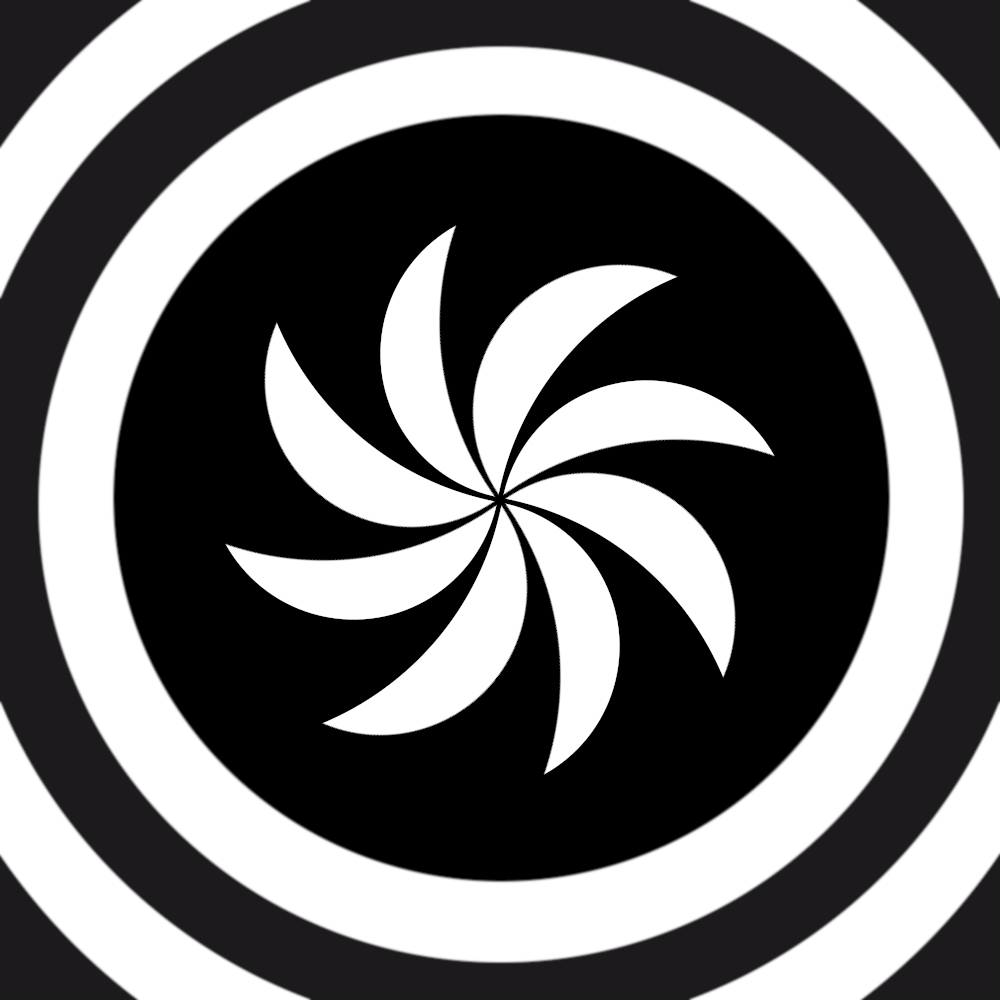